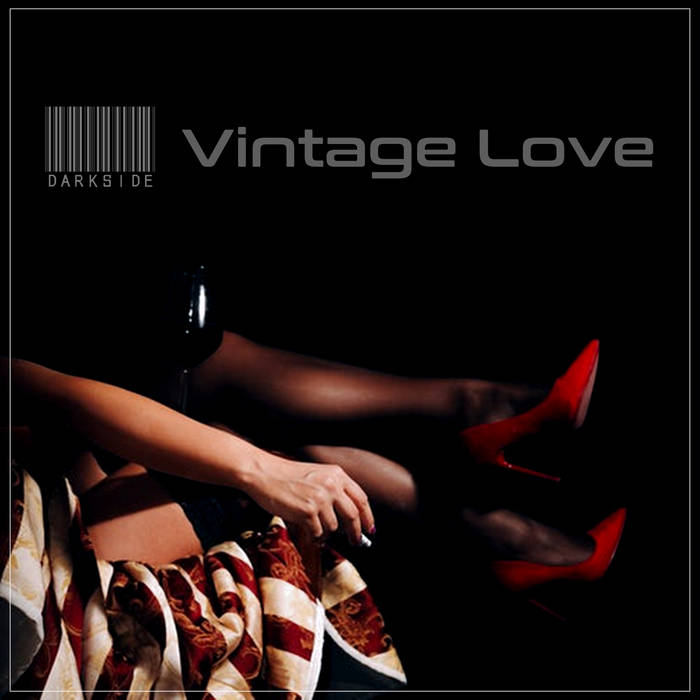 Ariel Romero, a.k.a Darkside was born on February 13, 1978 in San Isidro, Buenos Aires. At age 8 he began listening to house music, rap at 12 and 13 years old he mixed with vinyls, at age 16 and made his debut as a DJ in some clubs and had his own radio show.
He contributed to The French Touch Connection. Currently working for Nuages Records and Dusted Wax Kingdom. ... more

Bandcamp Daily  your guide to the world of Bandcamp

cktrl talks about heartbreak and his new record 'Robyn'